Our founder and chairman of the board, Bill Hinks, gave an interview last week to the Sioux City Journal in which he showed off the construction work at our future stores in the old Younkers location at the Southern Hills Mall in Sioux City, Iowa. 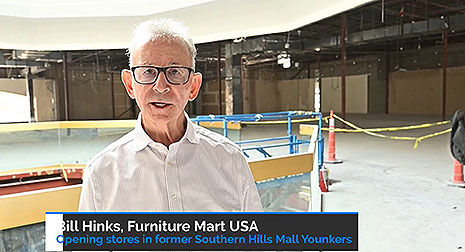 The two-story building will include both an Ashley and a Furniture Mart like our recently opened stores in Sioux Falls.

You can read the entire article at the Sioux City Journal website as well as watch the interview with Bill Hinks.

Bill Hinks gives an update on the two new Sioux City stores expected to open in 2023.

We are proud to have partnered with Ashley on a product donation to Firefighters for Healing.

I don’t think this is going to be the store you can walk through in 20 minutes. 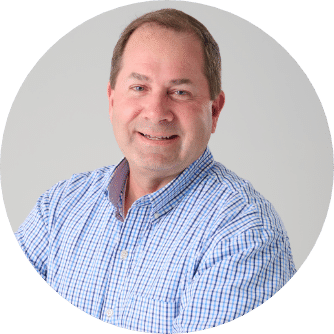